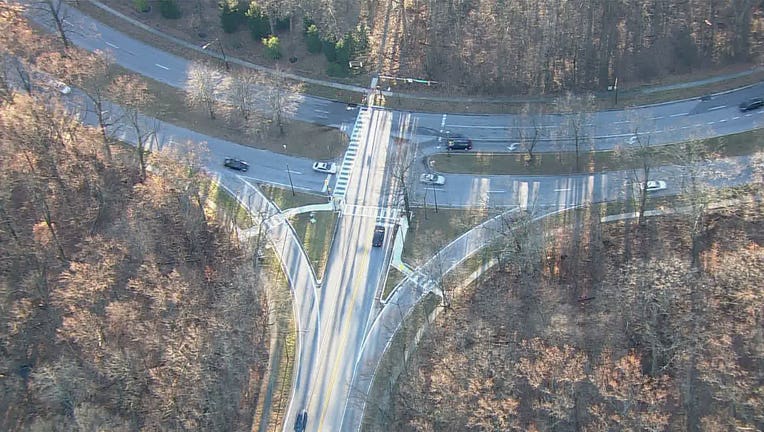 COLUMBIA, Md. (FOX 5 DC) - A 6-year-old boy is dead after he and his mother were struck by a vehicle in Columbia on Monday afternoon.

Police say the collision happened at Harpers Farm Road and Twin Rivers Road at around 2 p.m.

The child and his mother, identified as 38-year-old Nazia Gill, were transported to a local hospital following the collision. Police say the boy was later pronounced dead. Gill has non-life-threatening injuries.

Police say the two were struck while in the crosswalk. The driver of the striking vehicle remained at the scene.

No charges have been filed at this time and the collision is under investigation.