Two teens were shot as a football game was ending at a high school in Woodbridge Friday night, police say.

Prince William County officers were called to the parking lot of Freedom High School at 15201 Neabsco Mills Road where they found a 15-year-old boy who had been struck in the lower body and a 14-year-old girl who was grazed in the foot by a bullet.

The parents of the children who were injured have been notified. 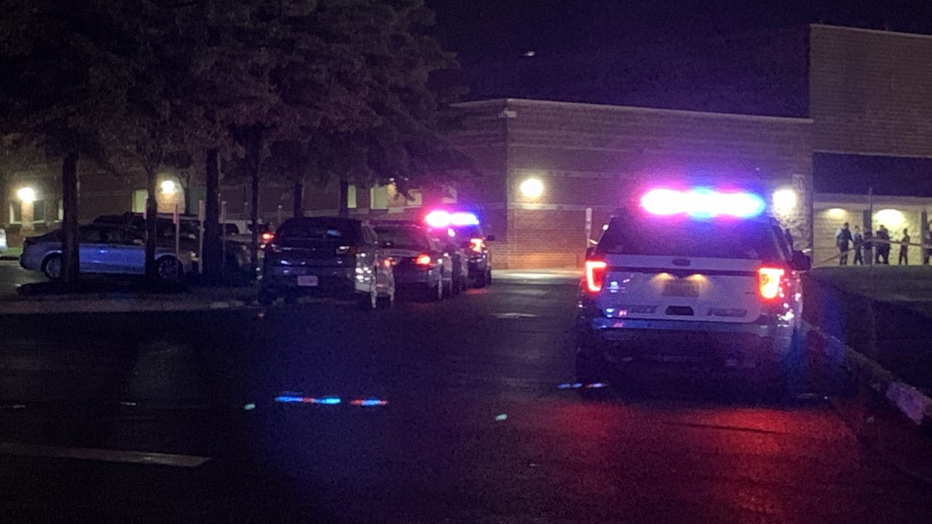 Other parents were asked to stand by at NOVA Community College and the area was placed on lockdown while police investigated.

Police are offering up to a $5,000 reward for any information that leads to an arrest and conviction in this case.

Anyone with information regarding this shooting is asked to contact the Prince William County Police Department tipline at 703-792-7000 or by submitting a tip online.