A two-alarm fire has damaged the oldest building on the campus of Hood College.

FREDERICK, Md. - A two-alarm fire has damaged the oldest building on the campus of Hood College in Frederick, Maryland.. 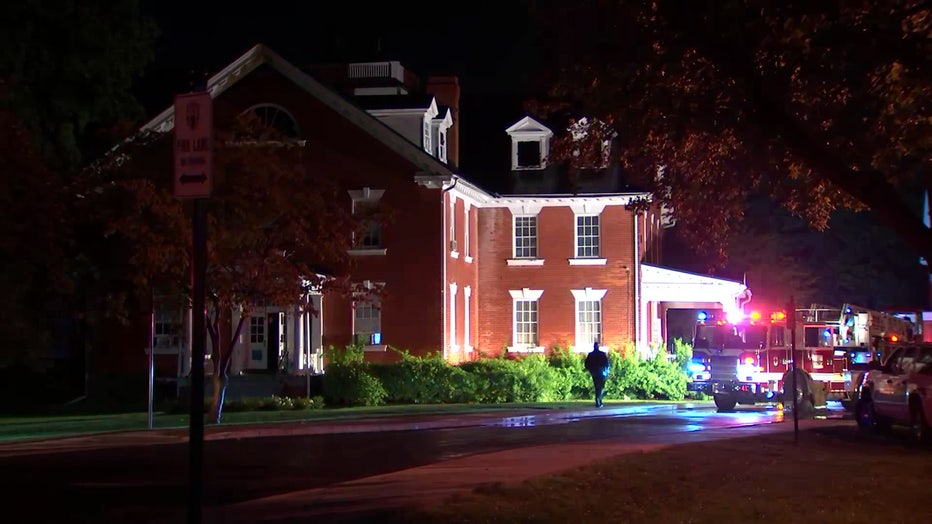 The fire was reported just before 2 a.m. Thursday in the 500 block of Broadbeck Drive at Brodbeck Hall.

School officials say the fire started in a classroom. No injuries were reported and the cause is still under investigation.

Brodbeck Hall is the oldest building on the college’s campus and houses the school’s music facilities.

"Brodbeck holds a special place as the oldest building on our campus. Although we don’t yet know the cause or the extent of the damage, it appears that the fire was primarily contained to the third floor. We are saddened by this event, but we must remember that the safety of our community is what is most important. We are so grateful to the quick response of campus safety and the FCFR for their service." 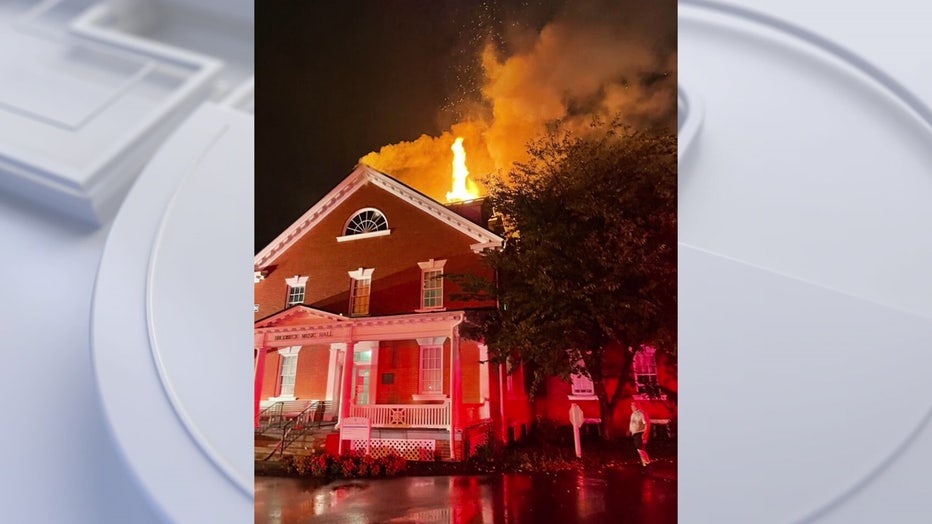