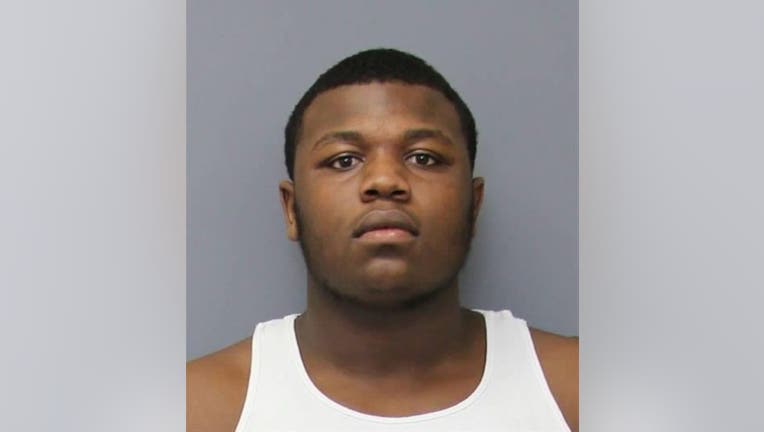 CHARLES COUNTY, Md. (FOX 5 DC) - A 17-year-old has been arrested in connection with the murder of a North Point High School student. Darryl Edward Freeman, of Waldorf, was taken into custody on Wednesday.

Bradley Alan Brown, also 17, was shot and killed in a driveway in the 3100 block of Warehouse Landing Road in Bryans Road on Tuesday at around 7 p.m.

A neighbor found the teen suffering from gunshot wounds and one of the first arriving deputies reported finding no pulse. He was pronounced dead at the scene. 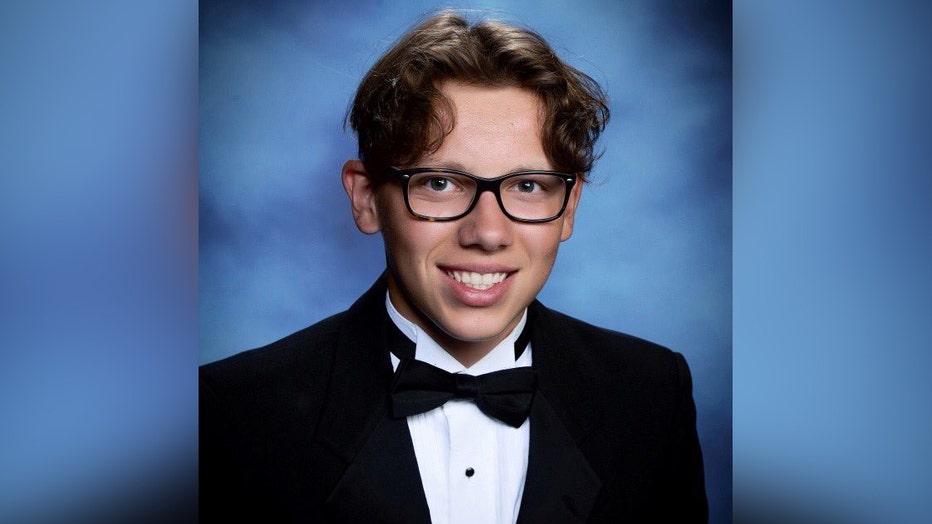 Brown is the son of a Prince George's County Police Sergeant assigned to the homicide unit.

Detectives with the Charles County Sheriff's Office say the shooting was "not random" and "appears to be drug-related."

A Charles County Public Schools spokesperson says Freeman is a senior at Thomas Stone High School in Waldorf. He has been charged as an adult with first-degree murder and other related charges, authorities say.

A 17-year-old has&nbsp;been arrested in connection with the murder of a North Point High School student.

A student support team (counselors, psychologists and pupil personnel workers) will be at Thomas Stone High School and North Point High School on Thursday, according to CCPS officials.