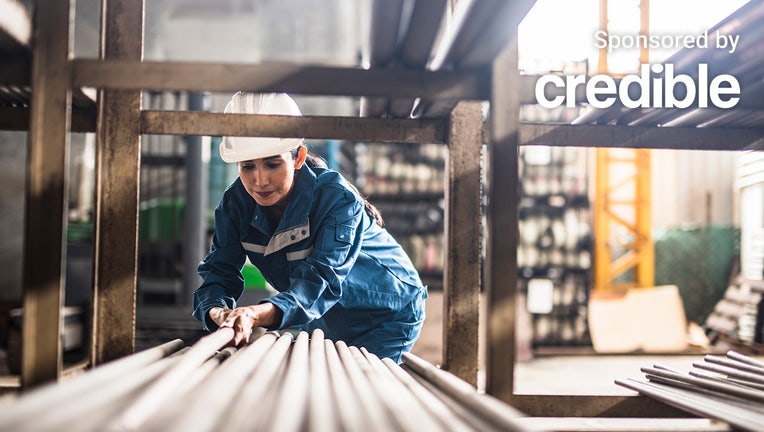 June's jobs report was strong by historical standards, despite rising fears of an upcoming recession. (iStock)

Job growth remained strong in June, well above the historic average but down from the 2022 average, according to the latest Employment Situation Summary from the Bureau of Labor Statistics (BLS).

Total nonfarm payroll employment increased by 372,000 in June while the unemployment rate remained at 3.6% for the fourth consecutive month, according to the employment report. This was spurred by job gains in professional and business services, leisure and hospitality and health care.

In the first half of this year, the economy gained an average of about 450,000 jobs per month.

"This labor market strength comes despite other economic data showing signs of weakening and a higher probability of a recession," Joel Kan, Mortgage Bankers Association (MBA) associate vice president of economic and industry forecasting, said in a statement. "With the Federal Reserve intently focused on bringing down inflation, we expect this will not alter near-term expectations for another 75-basis-point rate hike at the next FOMC meeting."

As the Federal Reserve prepares to raise interest rates once again in July, you can take advantage of low rates now by refinancing your private student loans to save on your monthly payments. Visit Credible to find your personalized interest rate without affecting your credit score.

In a recent forecast, Fannie Mae predicted that GDP would grow by 7.4% in 2022, but could see a recession in 2023 by way of a 9.7% decline. But since then, GDP contracted in the first quarter by 1.6%, a decline from previous predictions and the first decrease since the second quarter of 2020, when the U.S. was in the middle of the COVID-19 recession.

If the economy contracts once again in the second quarter, it will signal a recession, turning all eyes to the Bureau of Economic Analysis’ (BEA) July report.

"The jobs report impressed yet again in June, as job gains surpassed expectations and the number of those forced to work part-time due to economic reasons fell sharply," Curt Long National Association of Federally Insured Credit Unions (NAFCU) chief economist and vice president of research, said in a statement. "The story was not all positive, as prior month gains were revised down and the household survey indicated a drop in labor force participation.

"The latter will likely prove to be a one-off anomaly given that labor demand is still high and recessionary fears are growing," Long continued. "A recession may yet come, but the labor market is pushing hard in the other direction."

If you are struggling in today’s economy, paying down debt with a personal loan is a good way to reduce your monthly expenses and prepare for a potential recession. Visit Credible to compare multiple lenders at once and choose the one with the best interest rate for you.

25% OF AMERICANS DELAYING RETIREMENT DUE TO INFLATION, SURVEY SAYS: HERE'S HOW THEY'RE OFFSETTING RISING COSTS

After the BEA report showed strength in the job market, economists held their projections that the Federal Reserve will raise interest rates at its July meeting.

"Importantly, nothing in the report suggests the Federal Reserve will waver from its commitment to aggressively raise rates in an effort to tamp down inflation expectations," Mike Schenk, Credit Union National Association (CUNA) chief economist, said in a statement.

"We believe this report, in particular the robust payroll and wage gains, should re-affirm the Federal Reserve’s commitment to aggressive policy tightening in the coming months," Fannie Mae Chief Economist Doug Duncan said in a statement.

The Federal Reserve released the minutes from its June meeting earlier this week, showing that another 75-basis point rate hike could be on the table at its next Federal Open Market Committee (FOMC) meeting in July.

If you are interested in taking advantage of interest rates before they rise further, consider refinancing your mortgage to lower your monthly payments. Contact Credible to speak to a home loan expert and get all of your questions answered.

Have a finance-related question, but don't know who to ask? Email The Credible Money Expert at moneyexpert@credible.com and your question might be answered by Credible in our Money Expert column.