A growing number of Wall Street banks are forecasting an economic recession in coming years as a result of the Russian war in Ukraine, red-hot inflation and an increasingly hawkish Federal Reserve.

Goldman Sachs, Deutsche Bank and Bank of America are among the firms predicting an economic downturn within the next two years, which could have serious implications for millions of Americans. Recessions, which simply refers to two consecutive quarters of negative economic growth, are often characterized by high unemployment, low or negative GDP growth, falling income, and slowing retail sales.

They are notoriously difficult to predict. A recent analysis from Wells Fargo suggests that consumers should be on the lookout for a telltale sign in the yield curve. If the slope between the 10-year Treasury yield and its 1-year counterpart invert, it could be evidence of an impending recession.

That has not happened since March 2020, shortly before the COVID-19 pandemic shut down a broad swath of the economy and triggered a recession.

Here are the three most frequent causes for historical recessions based on past economic slowdowns, according to a 2019 paper published by Marc Labonte, a specialist in macroeconomic policy at the Congressional Research Service.

An economy that’s overheating, meaning demand outpaces supply, has two key characteristics – rising inflation and unemployment below its "natural" rate, which causes growth to occur at an unsustainable rate. Although it can be sustained temporarily, spending will eventually fall in order for supply to catch up to demand. 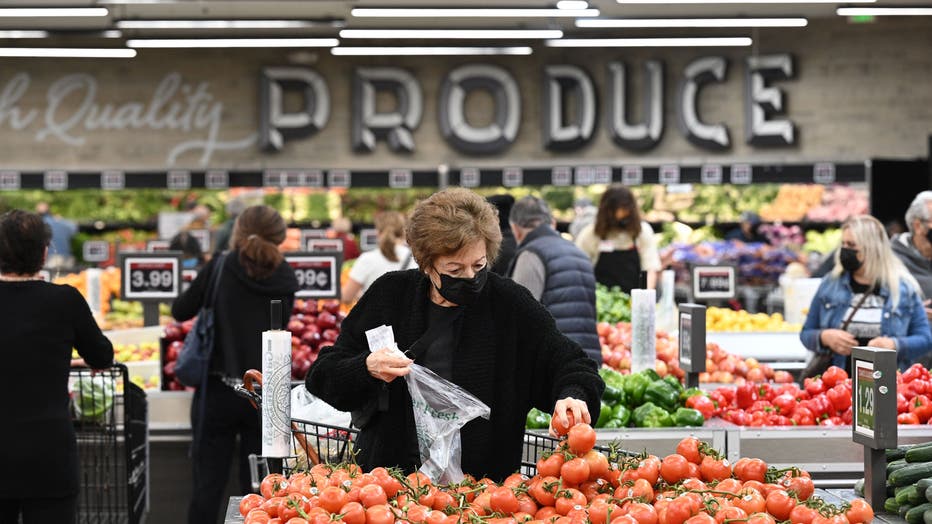 People shop for groceries at a supermarket in Glendale, California January 12, 2022. (Photo by Robyn Beck / AFP) (Photo by ROBYN BECK/AFP via Getty Images)

Soaring inflation has sparked concern among economists that a recession could be on the horizon as the Federal Reserve moves to tame sky-high prices with a series of mega interest rate hikes.

Some economists believe the Fed waited too long to confront the burst in inflation, while others have expressed concerns that moving too quickly to stabilize prices risks triggering an economic recession. Hiking interest rates tends to create higher rates on consumer and business loans, which slows the economy by forcing employers to cut back on spending.

Fed Chairman Jerome Powell has pushed back against concerns that further tightening by the central bank will trigger a recession and has maintained optimism that the Fed can strike a delicate balance between taming inflation without crushing the economy.

Still, he acknowledged the difficulty of the task ahead and said it is "absolutely essential" for central bankers to restore price stability. 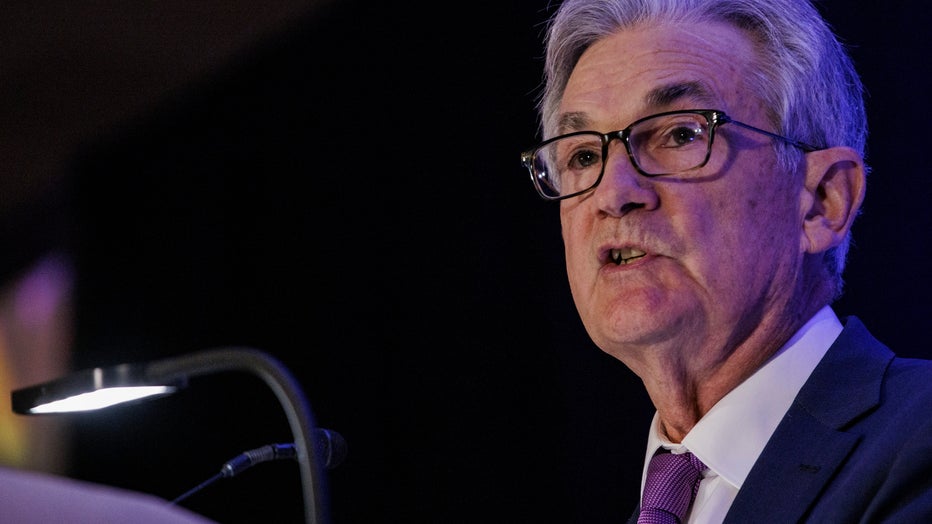 "Our goal is to use our tools to get demand and supply back in sync, so inflation moves back into place, without a slowdown that amounts to a recession," Powell said. "I don't think you'll hear anyone at the Fed say that's straightforward and easy. It's going to be challenging."

Asset bubbles develop when the economy is thriving and investors in a particular asset purchase large quantities of that asset on the belief that it will sell for a higher price. But if those asset prices plummet, and if enough people had significant exposure to that asset, it could drain the value of people across the country.

Recessions aren’t always caused by some type of overheating. Negative, unexpected external events, referred to as "shocks" by economists, have the power to disrupt growth.

One classic example is the oil shocks of the 1970s and 1980s, which meant those recessions weirdly featured high inflation as well as high unemployment. For instance, in 1979, oil output dropped by about 4% as a result of the Iranian revolution, causing mass panic, which then drove prices higher. The price of crude oil more than doubled to $39.50 per barrel. The shock pushed the U.S. and other countries into a recession.

The COVID-19 pandemic, which triggered one of the most severe but briefest recessions in U.S. history, also represented an external shock as the virus forced an unprecedented shutdown of the nation's economy. The economy lost 22 million jobs and unemployment surged to 14.7% – the highest since the Great Depression.