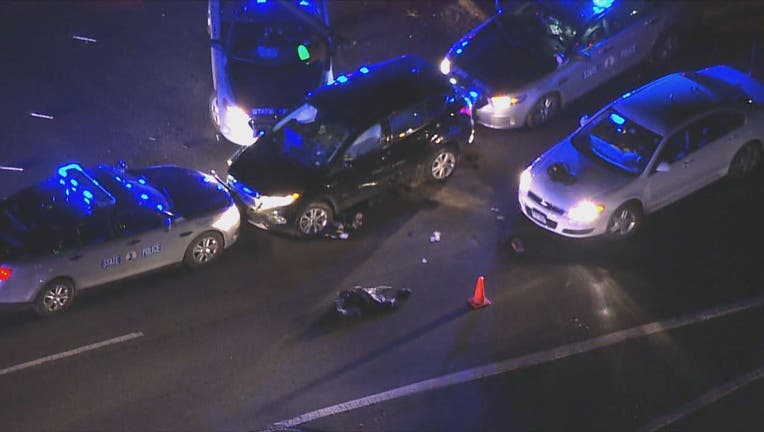 Virginia State Police say at around 7:30 p.m. a trooper initiated a traffic stop on a vehicle on Interstate 66 at Exit 57 for Route 50 in Loudoun County. The vehicle refused to stop and a pursuit began.

A male suspect was flown to Reston Hospital Center for treatment.

No state troopers were injured during the incident. 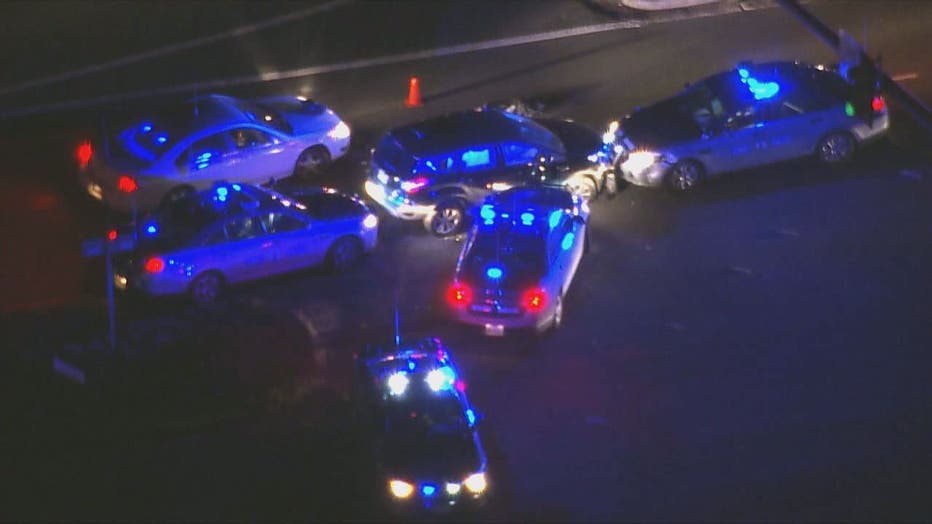 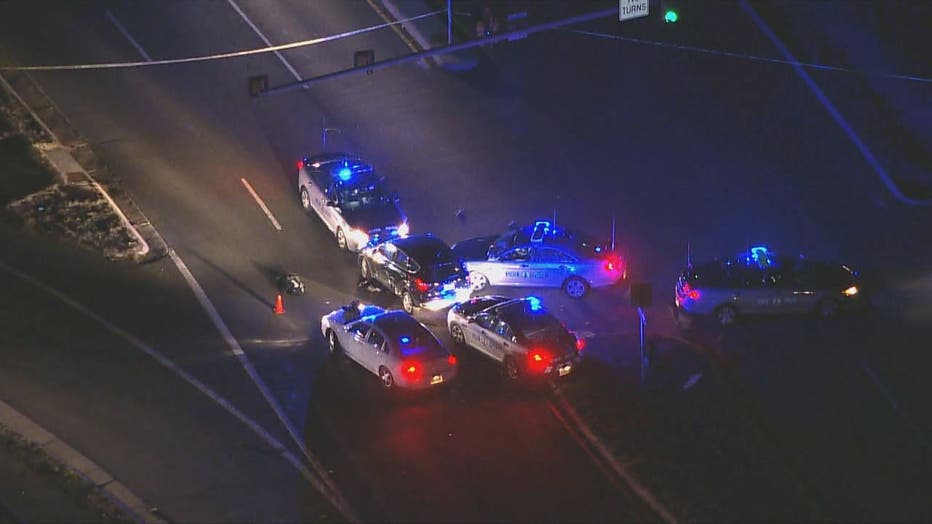