SILVER SPRING, Md. - A suspect is in custody connected to a robbery at a McDonald's in Downtown Silver Spring, according to police.

Police announced Wednesday that they arrested Phillip Randall, 55, of Capitol Heights, for an armed robbery that happened at the McDonald's located in the 8500 block of Colesville Road on May 5. 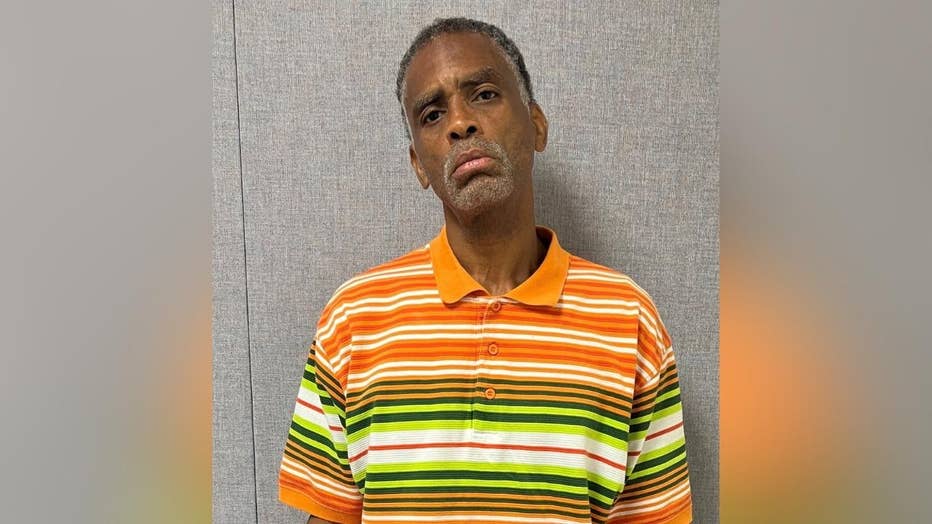 An investigation into the incident revealed that Randall was waiting in line at the store when he became irate and cut to the front of the line. A cashier then told Randall that he needed to wait in line, and in response, Randall pulled out a folding knife, jumped over the counter, and started demanding money from the cashier.

Investigators said Randall stole money from the cash register and fled the scene. At the time of the incident, a worker at the store described it to FOX 5 as the most aggressive robbery she had ever seen in her 6 years working there.

FOX 5's Stephanie Ramirez reports on the latest in the search for a suspect accused of carrying out an armed robbery at a McDonald's in Silver Spring, Maryland.

Police learned Randall's identity while investigating the case, and he was eventually arrested for the incident on Wednesday. Police said Randall confessed to the armed robbery after being arrested.

He's now charged with armed robbery and is being held in custody by Montgomery County Police pending a bond hearing.