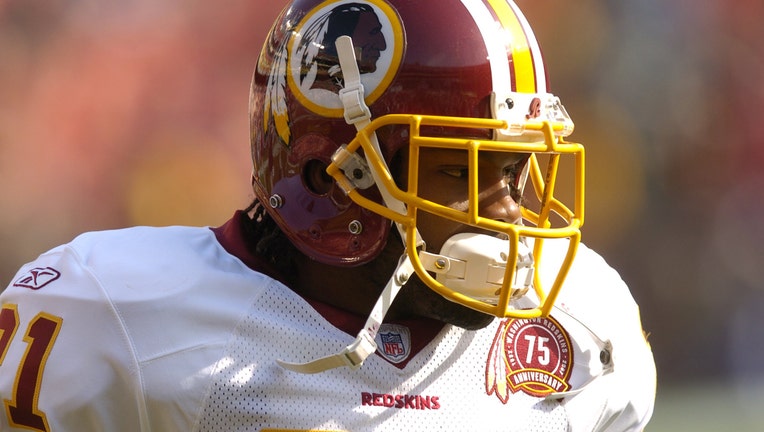 WASHINGTON - A new feature film is in the works highlighting the tragically brief career of the late Sean Taylor – a legend in the making whose life was cut short.

A lifelong Redskins fan, producer Neardey Trinh said she’s been trying to make the movie for a decade.

The script for “The Safety” is ready to go – now it’s just a matter of putting the final piece together.

“The biggest thing is to bring this story, and make it authentic,” Trinh said.

Perkins described the project being made “by the fans, and for the fans.”

Moss – who, like Taylor, is also a former Miami Hurricane – and Smoot are listed as co-producers on the project.