WHEATON, Md. - Montgomery County police are searching for a suspect who attempted to kidnap a young girl.

Police said the attempted abduction happened around 4:15 p.m. Tuesday in the 2000 block of Georgian Woods Place in Wheaton.

A man got out of a black four-door sedan with tinted windows and approached the child and told her, in Spanish, to get in the car. Authorities said the suspect reached for the child's arm, but she ran away, unharmed.

The suspect is described as a Hispanic male, approximately 5-feet-8-inches tall with a thin build. 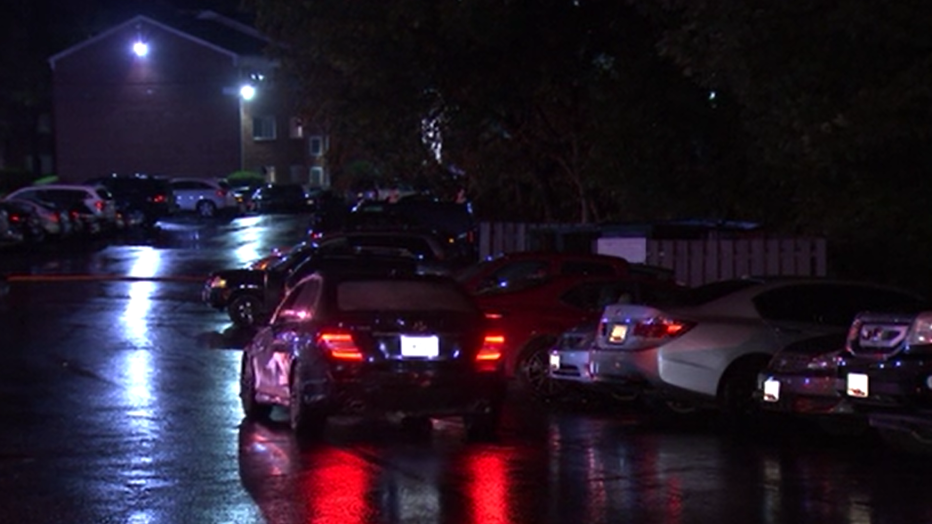 He was last seen wearing all black clothing with black gloves and a black ski mask covering his face.

Police believe a second Hispanic man was also in the car. He was also wearing all black clothing.

Anyone with information is asked to contact Montgomery County Department of Police Special Victims Investigations Division at 240-773-5400. Callers can remain anonymous.