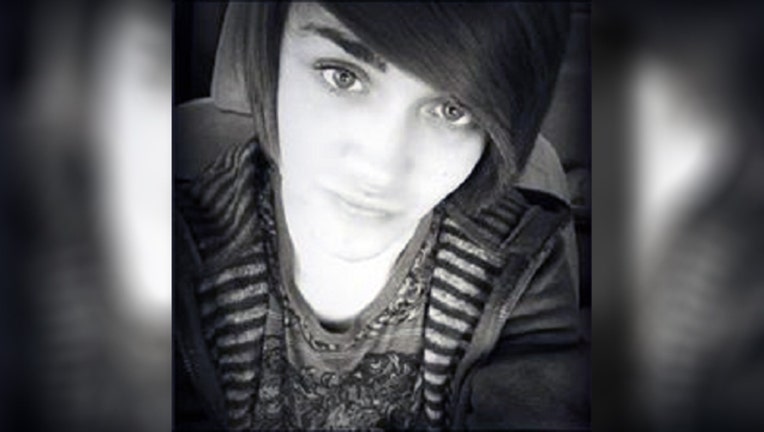 DORA, Ala. - Police are eager to find an Alabama teenager who may be in danger.

AL.com reported that Nicholas Hawkins' vehicle was found at a residence in Dora on Sunday evening, according to police.

"When the family last spoke to (Hawkins) he stated someone was trying to harm him," Dora police posted on their Facebook page.

No other details were released about Hawkins and his disappearance.

Anyone with information on his disappearance is asked to call Dora Police at 205-648-3211.