Under a new Maryland law that went into effect this summer, more healthcare workers would be able to provide abortions. FOX 5 spoke with a midwife in the region who says her practice is looking at the possibility of that happening.

Under a new Maryland law that went into effect this summer, more healthcare workers would be able to provide abortions.

FOX 5 spoke with a midwife in the region who says her practice is looking at the possibility of that happening.

She says she’s spent decades delivering babies but never thought abortions could someday be on her list of medical procedures.

"I never in a million years imagined myself as an abortion provider. That's not what I became a midwife to do," Mairi Breen Rothman said.

She is a midwife with more than two decades of experience and the director of M.A.M.A’S Inc., a midwifery practice that serves the DMV.

Under a new law that went into effect July 1st she and other midwives, nurse practitioners, and physician assistants would be allowed to perform abortions in Maryland.

"It's not a new skill set for us in terms of the technical skills that are used in those procedures," Breen Rothman said. "It's something that opens up women's options in the state of Maryland and with our options closing all over the place, that's pretty important."

Despite Governor Larry Hogan’s veto of this bill, state legislative leaders have been pushing to make Maryland a safe haven for abortion care — overriding the governor’s decision. 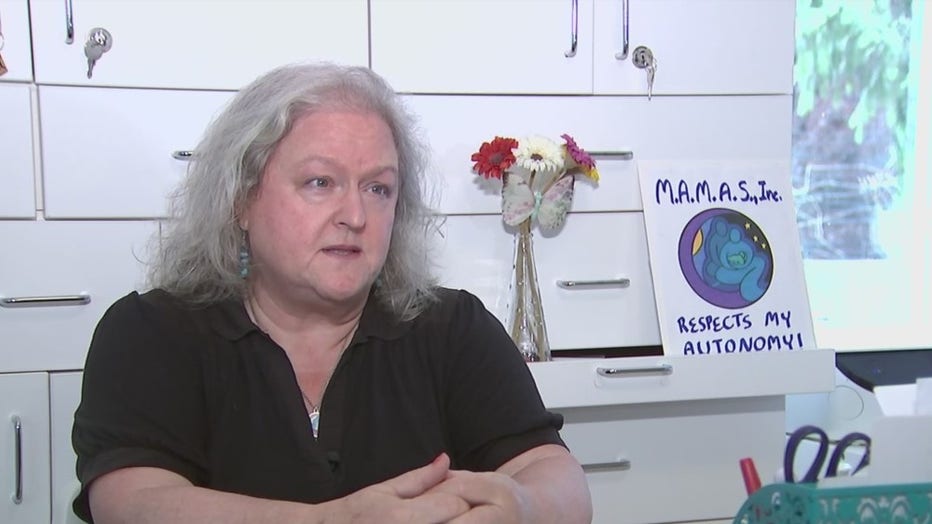 Representative Kelly says abortion care is limited, especially in rural areas of the state and there aren’t enough providers to meet demand.

"Patients across the state are going to be able to work with now whoever’s doing their primary and preventative care services to access abortion care and not need to go to a specialized clinic," Kelly said.

This new law would also provide $3.5 million a year every year for training.

For Breen Rothman, she says while there are no current laws in Maryland outlawing abortion it could become necessary in the future for her practice to be involved in some way.

"There are a lot of midwives and nurse practitioners and PA’s out there who are committed to having us not return to the days of unsafe abortions, because as history has shown us abortions will happen, whether they're legal or not. And it would be great if they were safe," she said.

The mandated $3.5 million for training was frozen by Governor Larry Hogan when this law went into effect.

That funding cannot be spent on anything else and will be released sometime next year.