Federal investigators are weighing whether to charge Hunter Biden with various tax and foreign lobbying violations, false statements and more, with a former official telling Fox News that an outcome to the case could be "imminent."

Federal investigators are weighing whether to charge Hunter Biden with various tax and foreign lobbying violations, false statements and more, with a former official telling Fox News that an outcome to the case could be "imminent."

The investigation is being conducted by Delaware U.S. Attorney David Weiss, a prosecutor appointed by former President Donald Trump.

Fox News reported in July that the federal grand jury looking into Hunter Biden’s business dealings wrapped up its latest term in June and expired. A source, at the time, said no charges had been filed.

A former senior Justice Department official told Fox News Thursday, though, that the government does not need to have an active grand jury in order to file charges as part of a plea agreement.

That official told Fox News on Thursday that renewed focus on the investigation, especially by the media, suggests a disposition, or resolution, may be "imminent" in advance of a possible Republican takeover of the House of Representatives. 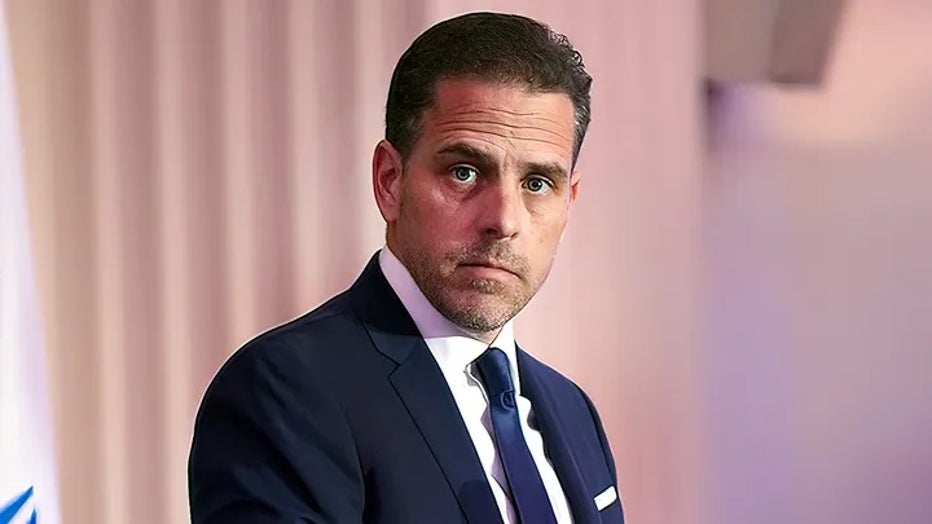 A source told Fox News that no final decision has been made on whether to charge Hunter Biden, and stressed that the investigation is ongoing. (Photo by Teresa Kroeger/Getty Images)

Congressional Republicans have vowed to use subpoena power if they take the majority to investigate Hunter Biden.

A spokesperson for Weiss declined to comment on whether a new grand jury has been empaneled. 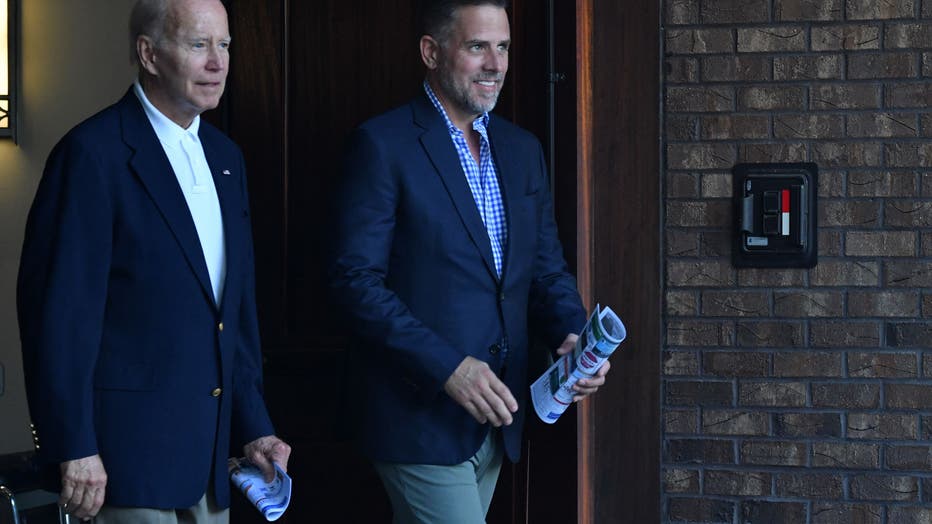 Fox News reported in July that Weiss and Justice Department officials were looking into whether to charge Hunter Biden with various tax violations and, more seriously, possible foreign lobbying violations.

The Washington Post on Thursday reported, that a possible false statement charge could be related to whether he lied during a gun purchase in 2018.

Fox News first reported last year that police had responded in 2018 to an incident in which a gun owned by Hunter Biden was thrown in a trash can outside a market in Delaware.

A source with knowledge of the Oct. 23, 2018 police report told Fox News that it indicated that Hallie Biden, the widow of President Biden's late son Beau, who was in a relationship with Hunter at the time, threw a gun owned by Hunter in a dumpster behind a market that is near a school.

On the firearm transaction report reviewed by Fox News, Hunter Biden answered in the negative to a question that asked if he was "an unlawful user of, or addicted to, marijuana or any depressant, stimulant, narcotic drug, or any other controlled substance?"

Hunter Biden was discharged from the Navy in 2014 after testing positive for cocaine.

Hunter Biden’s lawyer, Chris Clark, told Fox News that it is a "federal felony for a federal agent to leak information about a Grand Jury investigation such as this one."

"Any agent you cite as a source in your article apparently has committed such a felony," Clark said. "We expect the Department of Justice will diligently investigate and prosecute such bad actors."

"As is proper and legally required, we believe the prosecutors in this case are diligently and thoroughly weighing not just evidence provided by agents, but also all the other witnesses in this case, including witnesses for the defense," Clark continued. "That is the job of the prosecutors. They should not be pressured, rushed, or criticized for doing their job."

Clark added that "as lead counsel for the defense in this case, I have had no contact whatsoever with any federal investigative agent."

"Therefore, a rendition of the case from such an ‘agent’ is inherently biased, one-sided, and inaccurate," Clark said. " It is regrettable that law enforcement agents appear to be violating the law to prejudice a case against a person who is a target simply because of his family name."

A source told Fox News that no final decision has been made on whether to charge Hunter Biden, and stressed that the investigation is ongoing.

A spokesperson for the U.S. Attorney’s Office in Delaware declined to comment on the possible charges. 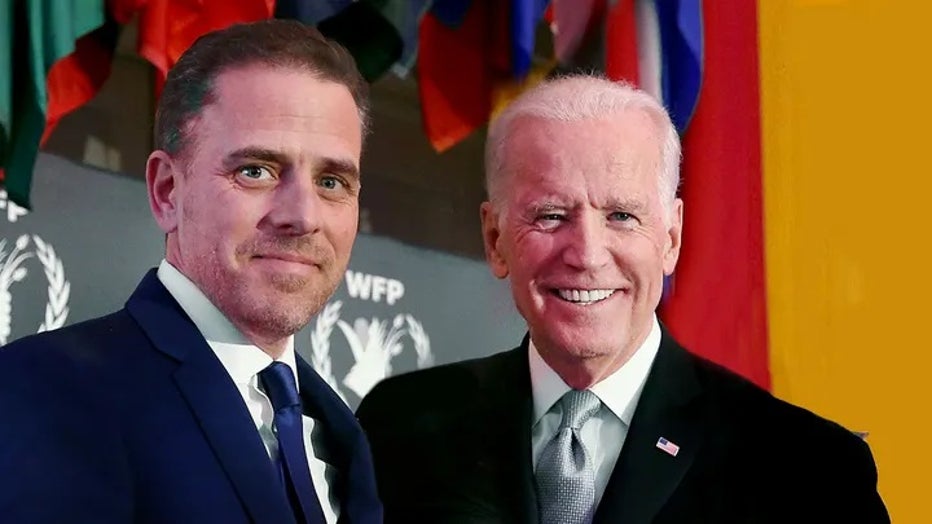 Fox News first reported in December 2020 that Hunter Biden was a subject/target of the grand jury investigation, according to a well-placed government source. According to the source, a "target" means that there is a "high probability that person committed a crime," while a "subject" is someone you "don’t know for sure" has committed a crime."

The federal investigation into Hunter Biden was predicated, in part, by Suspicious Activity Reports (SARs) regarding suspicious foreign transactions.

Another source familiar with the investigation told Fox News in December 2020 that the SARs were regarding funds from "China and other foreign nations."

A Treasury Department official, who did not comment on the investigation, spoke broadly about SARs, telling Fox News that SARs are filed by financial institutions "if there is something out of the ordinary about a particular transaction."

The official told Fox News that the mere filing of a SAR does not mean there has been a criminal act, or violation of regulations, but instead, flags that a transaction is "out of the ordinary" for the customer. The official noted, though, that a SAR could be part of a money laundering or tax investigation.

Hunter Biden, weeks after the 2020 presidential election, released a statement acknowledging the federal investigation of his "tax affairs."

"I take this matter very seriously, but I am confident that a professional and objective review of these matters will demonstrate that I handled my affairs legally and appropriately, including with the benefit of professional tax advisors," he said in the December 2020 statement.