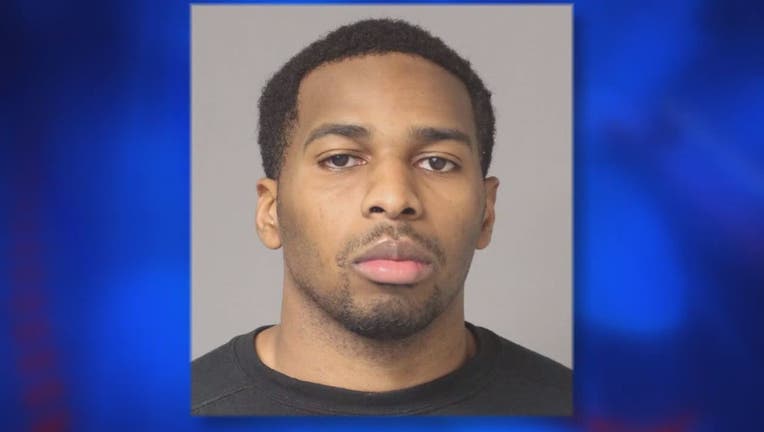 Chukwuemeka Ekwonna, 29, of Glenn Dale faces a minimum of 10 and a maximum of 20 years in prison for paying two ninth-graders cash for sex while he was on the D.C. police force.

According to the U.S. Attorney's Office, Ekwonna met the girls using Tagged, a social media and dating platform.

From December 2016 through April 2017, Ekwonna met with a 14-year-old girl on a number of occasions and had sexual contact with her in locations throughout the Annapolis area, including motel rooms, and his vehicle.

Beginning in January 2017, he exchanged numerous messages with a 15-year-old before paying her $80 to engage in sex acts with him in the back of his car.

In addition to the prison sentence, Ekwonna must register as a sex offender, and will face no fewer than five years of post-release supervision.

He is scheduled to be sentenced on May 10.