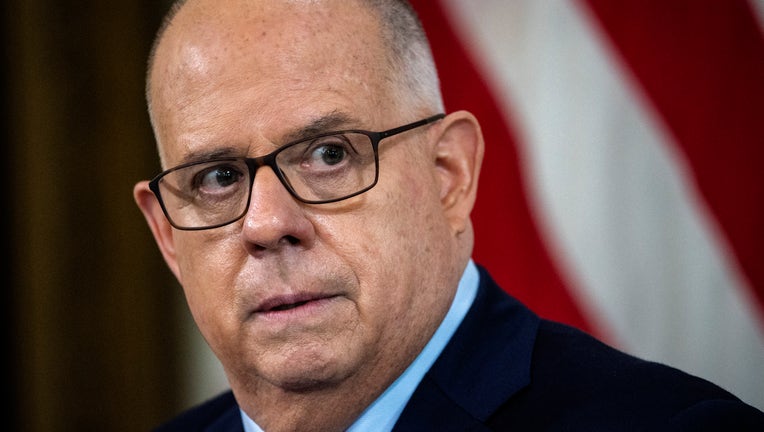 BALTIMORE, Md. - Enhanced unemployment benefits driven by the pandemic are here to stay, at least for now, in Maryland.

But in Maryland, Gov. Hogan was acting on complaints from business leaders that the enhanced benefits were discouraging jobless Marylanders from seeking work. Hogan's order was set to take effect Saturday.

The judge ruled Saturday in favor of the plaintiffs who sued to block Gov. Hogan from ending the enhanced unemployment benefits early.

The judge granted the plaintiffs a temporary restraining order, blocking Hogan's decision for at least 10 days.

Maryland's unemployment rate was 6.1% in May, the latest period state data was available.

"Larry Hogan’s decision to prematurely cut off pandemic unemployment assistance while many Marylanders are still struggling to find work and child care was cruel, unnecessary, and blatantly political," Zachary Hudson, a spokesman for Maryland Democrats, said in a statement.

Michael Ricci, a spokesman for Gov. Hogan, says that the state is appealing Saturday's ruling.

"There is a record number of jobs available right now, and this program is making it harder to fill them and fully reopen our businesses," Ricci said in the statement. "It’s hurting our recovery across every region and industry."

The temporary restraining order lasts until at least July 13, when it can be extended or renewed. The judge said the court is working on scheduling the next hearing in the case.