Last week, detectives began investigating after the victim — a 31-year-old woman with "Williams syndrome" — told her parents about the assault.

According to a search warrant obtained by FOX 5, the woman says the accused, 73-year-old Alberto Figueiredo, put his hands down her pants in multiple rooms inside Wildflour Bakery, which most recently happened in late January.

Police say Figueiredo has been the general manager at Wildflour Bakery for over a decade. He also serves as executive chef. The victim was also employed there.

The bakery has hired individuals with developmental disabilities for over 20 years, according to police. 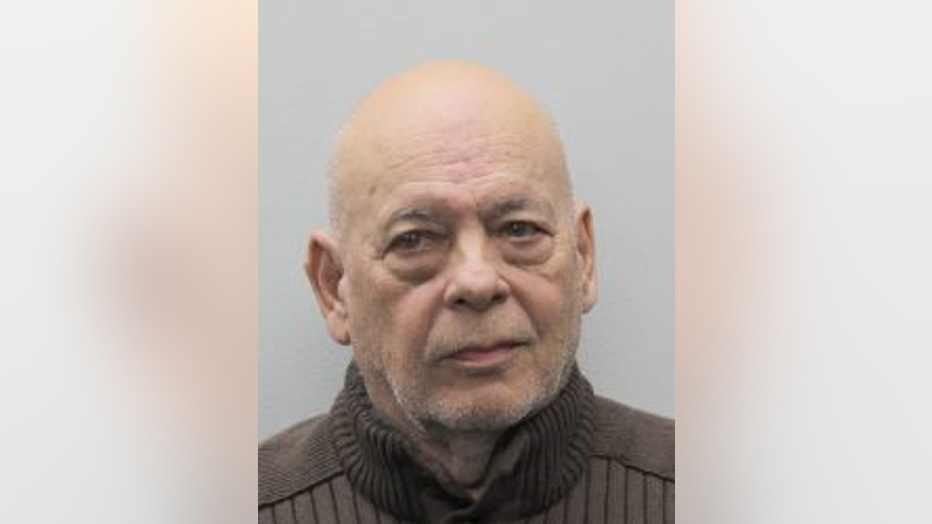 After obtaining an arrest warrant, Figueiredo was arrested on Thursday morning. He is currently being held without bond.

"It’s certainly a vulnerable population and detectives do understand that there could be additional victims and again, anyone that has concerns about any inappropriate with the restaurant management should contact us right away," said 2nd Lt. John Lieb.

Figueiredo is well known within the community. In April 2019, he received a "Citation of Merit" award from the Fairfax Federation.

FOX 5 reached out to Wildflour Bakery but did not receive a response.

Figueiredo is currently being held without bond.