A violence interrupter with the D.C. Attorney General's Office&nbsp;'Cure the Streets' program has been charged in connection with a homicide that happened in 2017.&nbsp;

WASHINGTON (FOX 5 DC) - A violence interrupter with the D.C. Attorney General's Office "Cure the Streets" program has been charged in connection with a homicide that happened in 2017.

When officers arrived at the scene, they found 53-year-old Eric Linnair Wright, of Northwest, suffering from a gunshot wound.

Wright was transferred to an area hospital where he was pronounced dead. 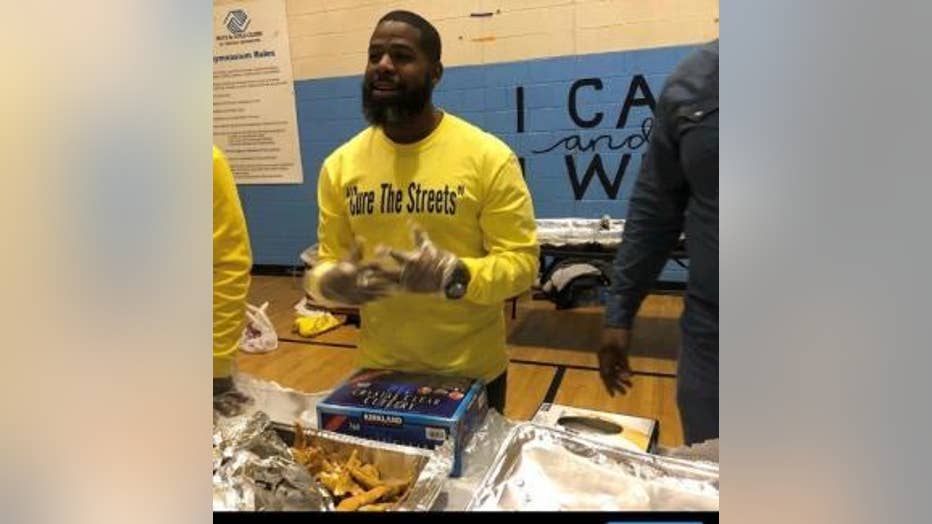 On Friday, D.C. Police say 39-year-old Cotey Wynn, of Southeast, was charged with Second Degree Murder while Armed in connection with Wright's murder.

Police say Wynn has a prior arrest history that includes Felony Murder, First Degree Murder, Possession With Intent to Distribute Crack Cocaine, and Distribution of a Controlled Substance. At the time of his arrest, Wynn was under the supervision of the Pretrial Services Agency for the District of Columbia.

In July, Wynn was featured on the D.C. Attorney General's website.

A spokesperson with D.C. Attorney General's Office released the following statement to FOX 5:

"The Office of the Attorney General is aware of Mr. Wynn’s arrest for a homicide he is alleged to have committed in 2017, prior to his employment with Cure the Streets. This case will now proceed through our criminal justice system where Mr. Wynn is presumed innocent. We are confident that justice will be served once this process is complete. Our hearts go out to the family of Mr. Wright, the victim in this case, and to the affected members of the community. The important work of the Cure the Streets team will continue."