An 81-year-old woman was struck and killed by a USPS mail truck Monday night in Montgomery County.

The incident happened around 6:46 p.m. along the 1100 block of University Boulevard West in Silver Spring.

Investigators say 57-year-old Thanh Van Cao was operating a 1990 Chevrolet USPS mail truck westbound on University Boulevard when it struck 81-year-old Rita Jo Sultan while she was attempting to cross the street. 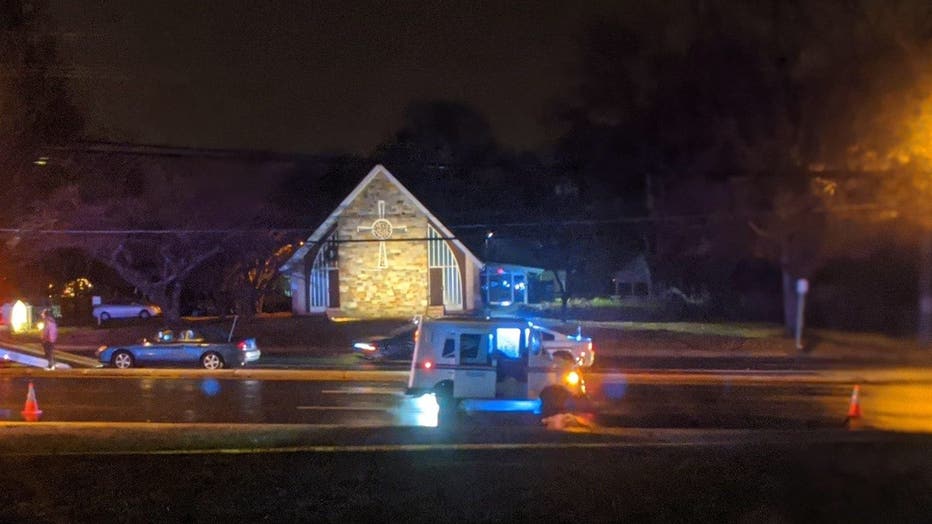 Sultan was pronounced dead at the scene. Thanh Van Cao was not injured and remained on the scene.

The incident is still under investigation. Anyone with information is asked to call 240-773-6620.