The DOW closed at a record high Wednesday after President Trump signed the first phase of the U.S., China trade deal. Plus, Robocalls rise 22 percent in 2019! FOX's Tracee Carrasco joined us with the latest for our Business Beat.

If you think you received more annoying robocalls in the past year, you're not imagining it.

Americans were hit with 58.5 billion robocalls last year, an increase of 22 percent from 2018, according to USA Today.

The data comes from YouMail, a company that provides a service to block such messages.

Steps were taken to clamp down as Congress passed an anti-robocall bill that was signed by President Trump on New Year's Eve. 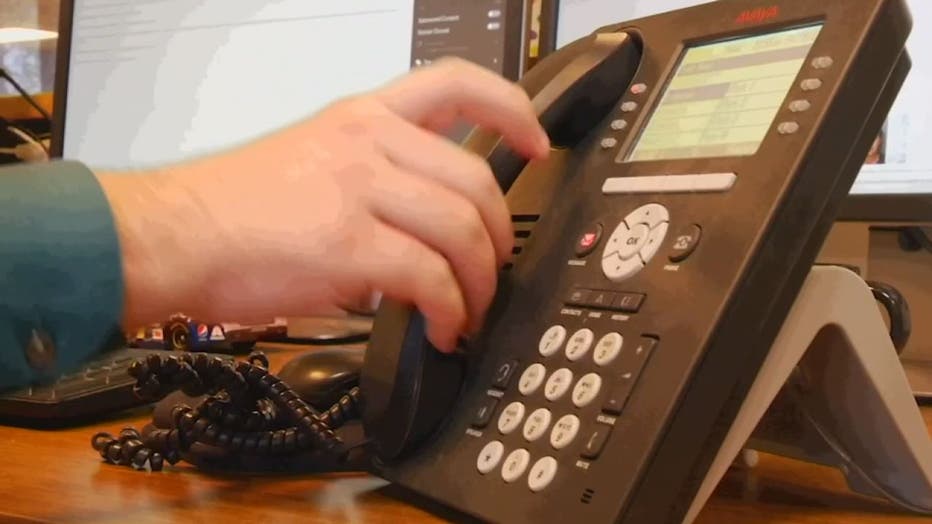 Trump signed into law the Telephone Robocall Abuse Criminal Enforcement and Deterrence Act, which allows the FCC to act against robocallers and could fine them up to $10,000 per call.

Scams make up most robocalls, or 25.9 billion or 44 percent of them, according to YouMail.

Other robocalls include alerts and reminders, financial reminders and telemarketing calls.

Texas and California got the most robocalls in 2019, more than 6 billion.

Residents of Washington, D.C., got the most robocalls, averaging nearly two each day.

See the Full Story at FoxBusiness.com