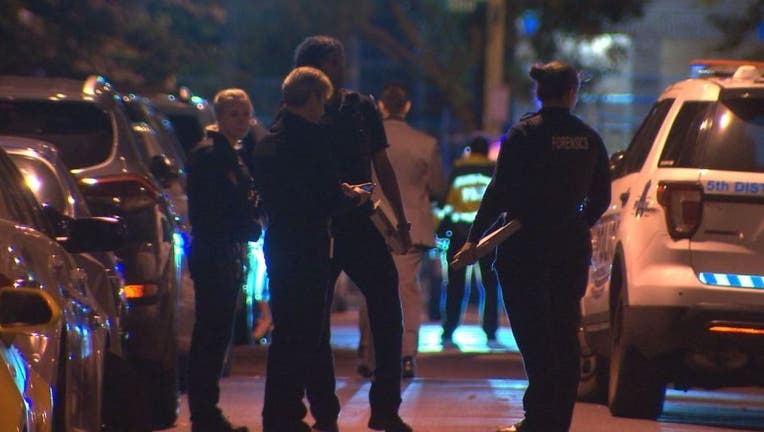 WASHINGTON - Authorities have identified two men who were shot and killed Wednesday night in Northeast, D.C.

Police say 24-year-old Devon Miler and 27-year-old Lekelefac Fonge were found inside a home in the 1600 block of Rosedale Street suffering from gunshot wounds. Both were pronounced dead on the scene.

The shooting deaths are still being investigated. Authorities asking anyone with information to contact them at 202-727-9099. A reward is being offered.