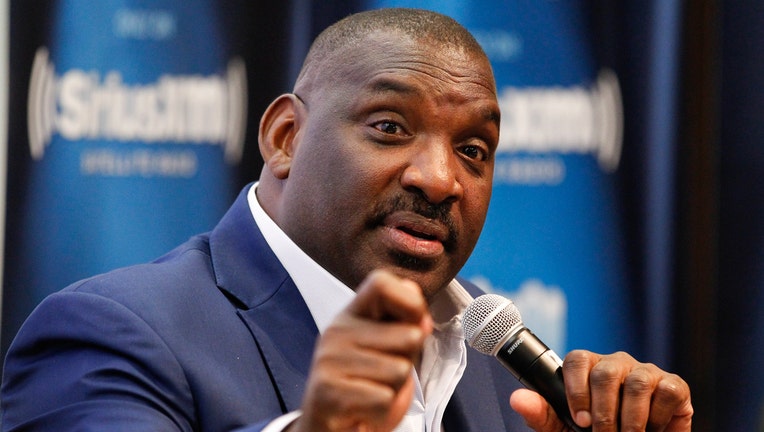 ASHBURN, Va. (AP) - Washington Redskins senior vice president of player personnel Doug Williams has apologized for remarks he made in a radio interview defending the team's decision to claim Reuben Foster off waivers.

The Redskins were the only team to put in a claim for Foster after the San Francisco 49ers released him following a domestic violence arrest over the weekend. In an interview with a Washington radio station Wednesday, Williams said the Redskins were willing to take the public relations "beat up" for signing Foster and added, "We've got people who are in high, high, high, high places that have done far worse."

After practice Friday, Williams issued an apology to the organization, his wife, mother, sister and six daughters, saying, "Never in my life have I said anything so insensitive."

Williams did not take any questions.