CAPITOL HEIGHTS, Md. - A juvenile is dead after a shooting in Prince George's County Friday night, according to police. 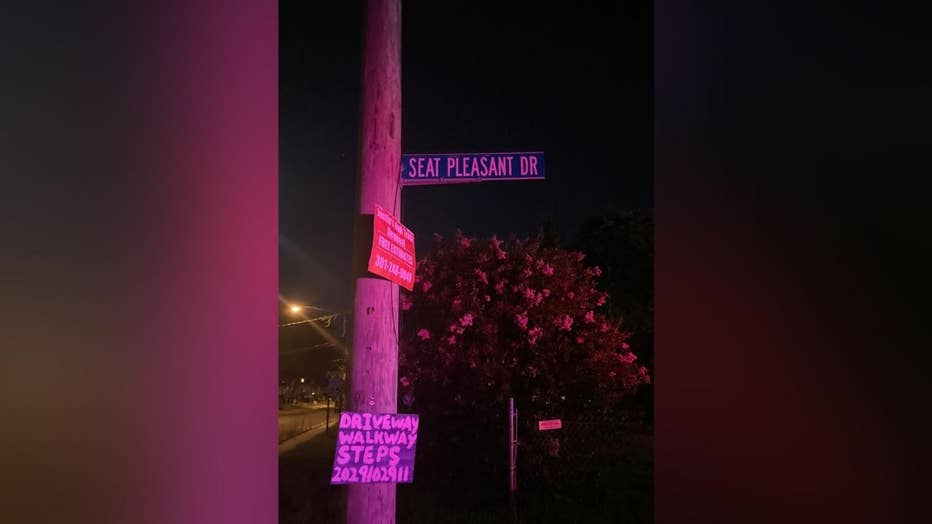 At the scene, officers found a boy who had been shot. The victim was taken to a hospital where he was later pronounced dead.

Police have not identified the boy or his age.

Investigators say they are currently working to find suspect(s) and a motive in the case.

Anyone with information is asked to call PG Crime Solvers at 1-866-411-TIPS.