But don't fret, it's only for users in Australia so far.

The test, which began today and was confirmed by TechCrunch, will hide the total number of likes on a post and only show that a post was liked by "[a friend] and others." The limited experiment is meant to see if the change will improve users' well-being, and it's possible the test could be rolled out in other regions if deemed a success.

“We are running a limited test where like, reaction, and video view counts are made private across Facebook. We will gather feedback to understand whether this change will improve people’s experiences,” a Facebook spokesperson told TechCrunch.

Earlier this year, Instagram, which is also owned by Facebook, began hiding likes in Japan, Brazil, Australia, New Zealand and Ireland after a successful test that began in Canada.

Similar to the company's flagship app, the initiative was an effort to promote a positive well-being among users while still keeping them engaged on the network.

Facebook, which is facing four separate investigations into its business practices, did roll out some tools to let users monitor their time on the platform. 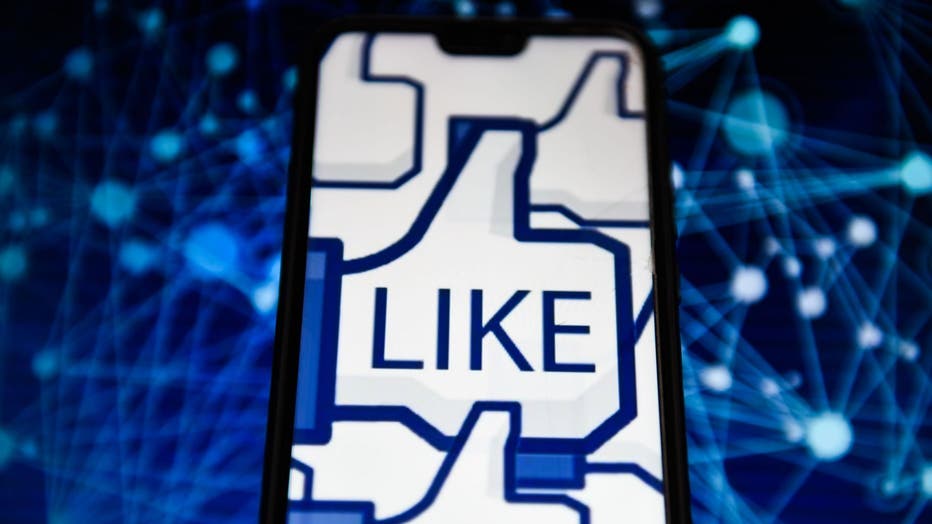 The Facebook like logo is seen displayed on an Android mobile phone. The tech giant is experimenting with hiding likes in Australia.