Rudy Giuliani's legal team has learned he is now a "target" of the Fulton County's probe into efforts to overturn the 2020 presidential election. Meanwhile, a federal judge on Monday said U.S. Sen. Lindsey Graham must testify before a special grand jury in Atlanta that is investigating whether former President Donald Trump and his allies broke any laws while trying to overturn his narrow 2020 general election loss in the state.

ATLANTA - Two days before he is set to appear before the Fulton County special purpose grand jury investigating efforts to overturn the 2020 presidential election, Rudy Giuliani's legal team has learned he is now a "target" of the probe.

Previously, Giuliani had only been identified as a "material witness." 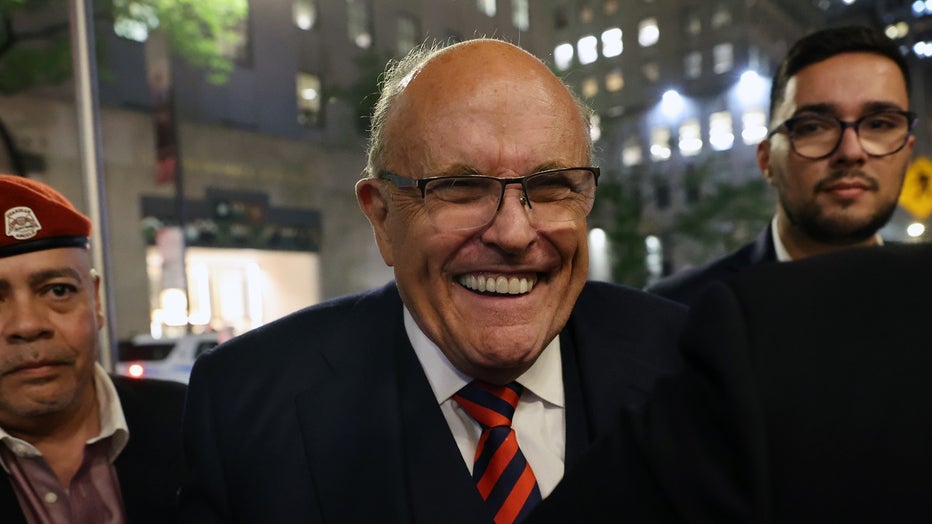 The former New York Mayor testified before a Georgia State Senate committee in December 2020 and made claims that election workers had committed fraud as they counted ballots inside State Farm Arena.  Those allegations were quickly debunked by the secretary of state's office.

"It's your responsibility if a false and fraudulent count is submitted to the United States government," Giuliani warned state lawmakers.

Giuliani's attorneys filed an emergency motion asking a Fulton County Superior Court judge to push back Giuliani's testimony or make other special arrangements because of a recent medical procedure.  They said he was not yet cleared for air travel.

The judge, however, suggested Giuliani make alternate travel arrangements and appear on August 17.