The driver who crashed into a Mar Vista home, sparking a fire, has been identified as actress Anne Heche. The car, a 2020 Mini Copper, went through the house, causing a massive fire. Firefighters knocked down the flames within an hour and eventually pulled the car out of the home. LAFD says the driver was rescued and taken to the hospital in critical condition. Images from SkyFOX appear to show Heche trying to get out of the gurney she was placed in. The Los Angeles Fire Department said the vehicle came to rest within a 738- square-foot two-story home, built in 1952, causing structural compromise and erupting in heavy fire. No other injuries were reported. The cause of the crash is under investigation.

LOS ANGELES - Anne Heche, 53, was among the most prominent film stars in Hollywood in the late 1990s, playing opposite actors including Johnny Depp ("Donnie Brasco") and Harrison Ford ("Six Days, Seven Nights").

She recently had recurring roles on the network TV series "Chicago P.D." and "All Rise," and in 2020 was a contestant on "Dancing With the Stars" before she was in a car crash earlier this month and declared brain dead. Her representatives told FOX 11 Los Angeles that she is being kept on life support for organ donation purposes.

A native of Ohio, Heche first became prominent on the NBC soap opera "Another World" from 1987 to 1991. She won a Daytime Emmy Award for the role of twins Marley and Vicky.

In the late 1990s she became one of the hottest actors in Hollywood, a constant on magazine covers and in big-budget films. In 1997 alone, she played opposite Johnny Depp as his wife in "Donnie Brasco" and Tommy Lee Jones in "Volcano" and was part of the ensemble cast in the original "I Know What You Did Last Summer."

The following year, she starred with Harrison Ford in "Six Days, Seven Nights" and appeared with Vince Vaughn and Joaquin Phoenix in "Return to Paradise."

Around the same time, she had a high-profile romance with comedian-actress and former talk-show host Ellen DeGeneres from March 1997 until they broke up in August 2000.

Here are some of her notable films: 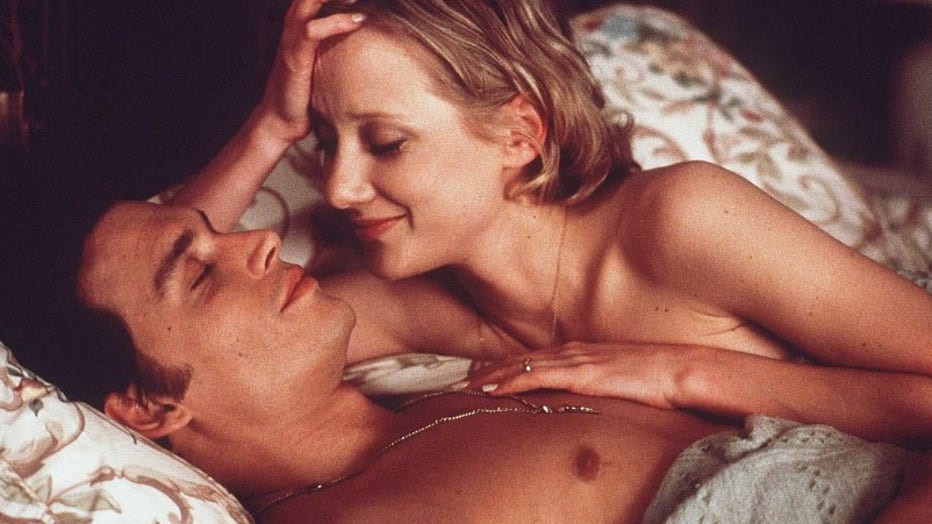 In 1997, Heche played a supporting role in "Don Brasco" about an FBI agent who infiltrated a crime family. The movie also starred Al Pacino and Johnny Depp. 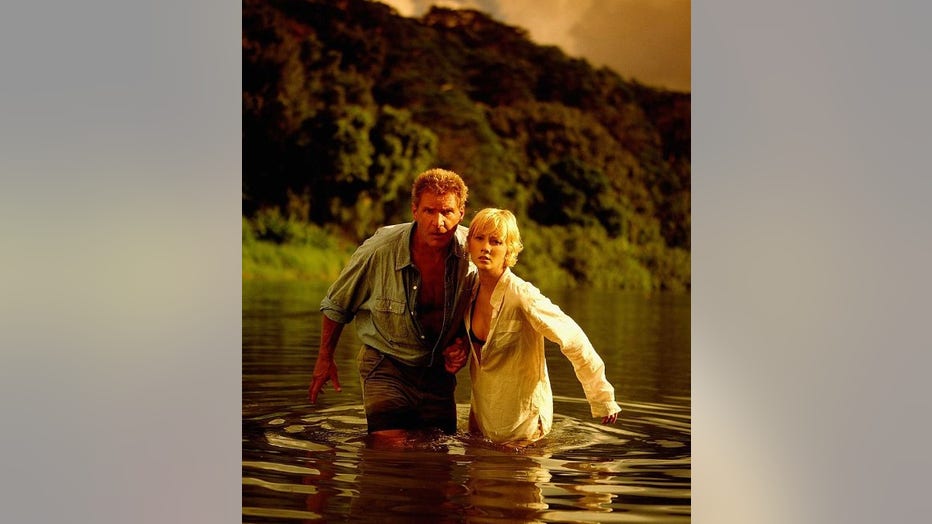 2/21/98. Harrison Ford And Anne Heche In A Scene From The New Buena Vista Movie "6Days,7 Nights" , The Release Date Has Been Moved Forward (Photo By Gett

Heche starred in this 1998 action film alongside Harrison Ford as both get stranded on an island. 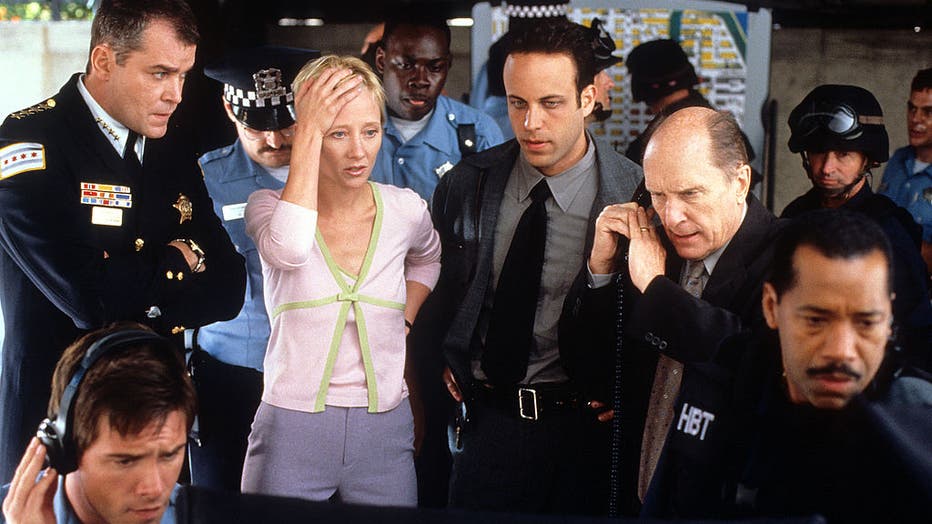 Ray Liotta, Anne Heche, Robert Duvall and others in a scene from the film 'John Q', 2002. (Photo by New Line/Getty Images)

In 2002, Heche starred alongside Academy Award-winner Denzel Washington in this thriller after a father holds a hospital hostage in hopes of his son getting an organ transplant. 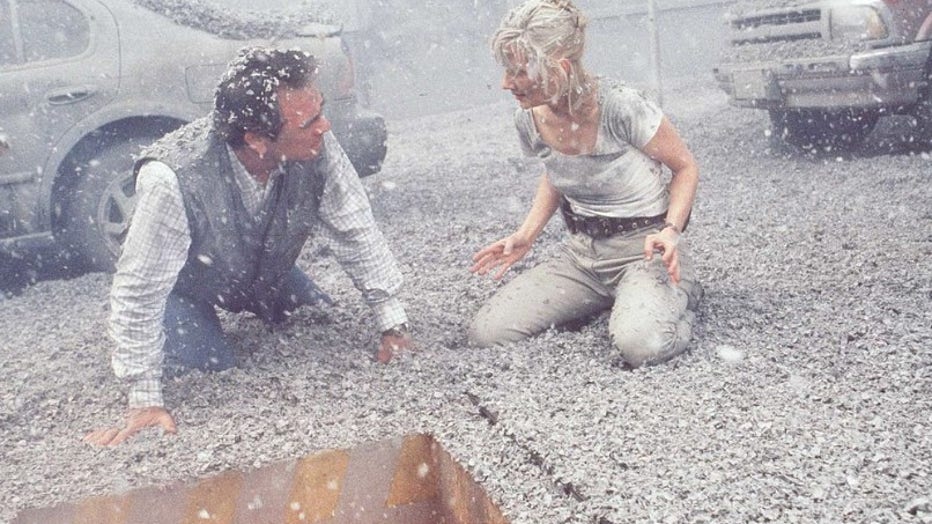 In 1997, Heche starred in "Volcano," a disaster film about a team who tries to stop a lava flow from destroying Los Angeles. 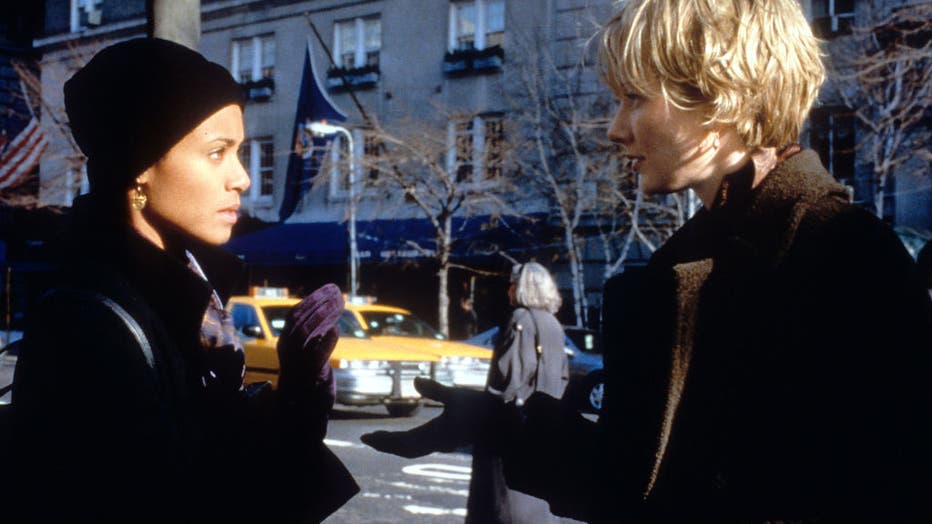 Jada Pinkett Smith and Anne Heche in a scene from the film 'Return To Paradise', 1998. (Photo by Gramercy Pictures/Getty Images)

Heche starred in this 1998 thriller about two men who must decide to return to Malaysia to save their friend who’s stuck in prison, who’s sentenced to die.