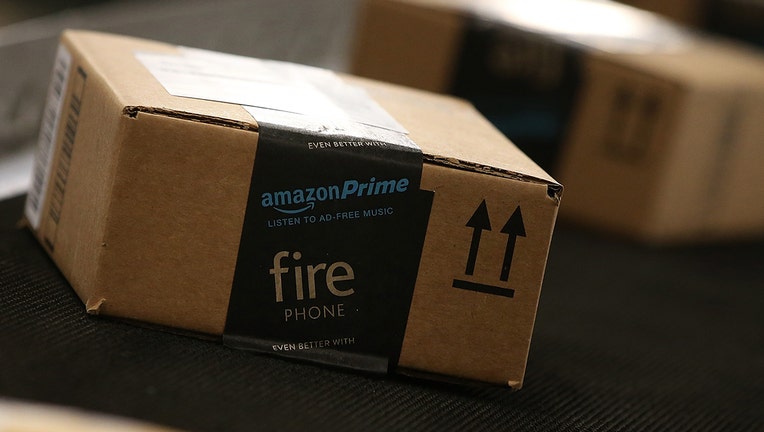 FOX NEWS - Amazon is reconsidering opening part of its second headquarters in New York after fierce opposition from lawmakers, according to a new report.

The Washington Post, which is also owned by Amazon founder and CEO Jeff Bezos, reported the Seattle-based tech giant is reconsidering the plan and has not leased or purchased any office space for the project. The report cited two people familiar with the company's thinking.

The question is whether it's worth it if the politicians in New York don't want the project, especially with how people in Virginia and Nashville have been so welcoming," one person familiar with the company's plans told the Post.

Speaking on condition of anonymity because they were not at liberty to discuss the plans publicly, the people said Amazon executives have had discussions inside the company to reassess the situation in New York and explore other locales.