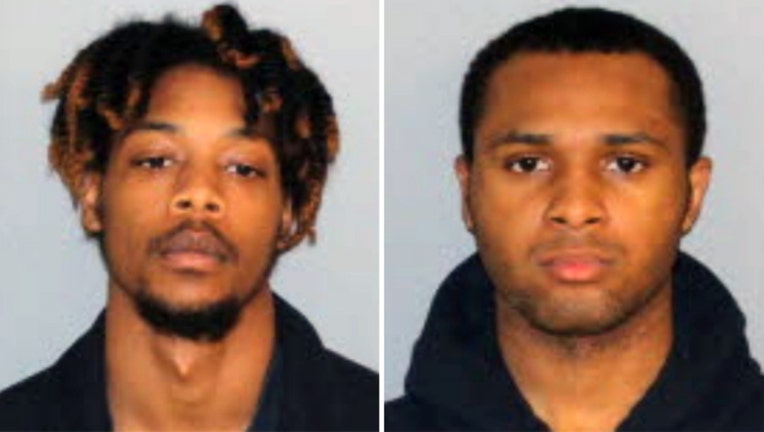 A Shelby County District Attorney General's office release says the men were reported to police in 2016 when the girl's mother found footage of the attack.

She was able to identify the men from the video.

The release says investigators determined Hayes was in the video and Ice filmed it. Hayes also was indicted on a charge of aggravated rape of a child.

Ice also was indicted of being criminally responsible for the conduct of another person in the aggravated rape of a child.